Founded in 1898 by a group of students, it did not take long for the Standard de Liège to establish itself as a landmark club in the Belgian league, with an impressive trophy cabinet that contains 8 Belgian Cups and 10 Belgian Pro League titles. Famous for the fervour of its fans, the Standard has also seen some of the biggest names in world football don the club’s colours.

The culture of performance and excellence that has described the club for many years was revived by the arrival of a new management staff over the summer as a result of 777partners taking over ownership of the club. The onfield ambitions are clear: to focus on each day and each small task, to be efficient and accurate in every aspect of performance (training, nutrition, recovery, mental preparation, logistics, and more) in order to return the club to its rightful place on the European scene. 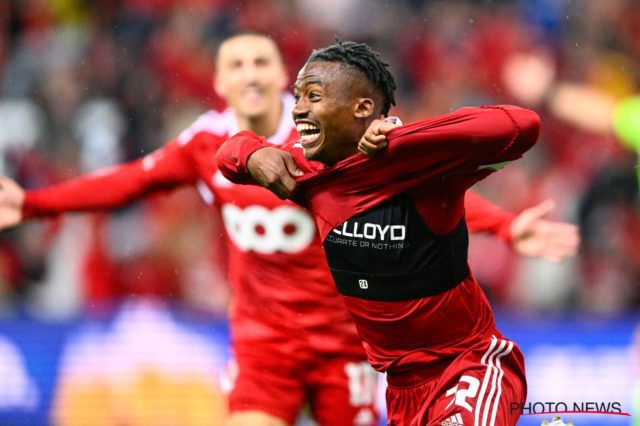 McLloyd has had the privilege to work with the Standard de Liège for a number of years in the pursuit on their objectives. Last week, we had the opportunity to meet with  Léo Djaoui, who is in charge of athletic performance for the professional squad, in a bid to learn how our GPS tracking technology help the Standard perform at the highest level of football. 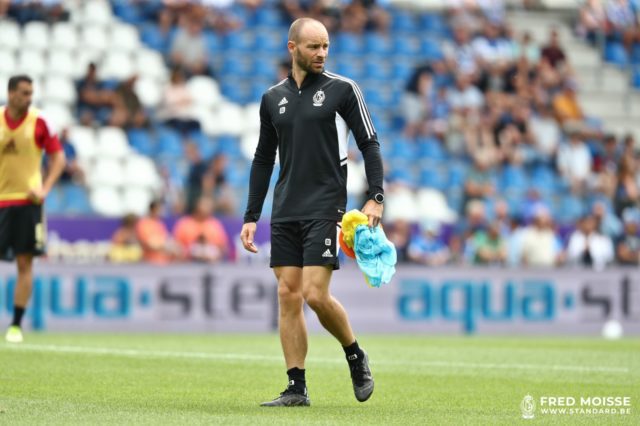 We use McLloyd for our pro squad as well as the academy. That way, we can ensure continuity in our processes, especially with the creation of a database that includes both squads and helps us follow the evolution of our players over the years.

The Standard de Liège uses our technology during at training as well as on game day.

We adapt the content of our practices depending on the performances during matches, which allows us to have a very personalised approach in regards to each players optimal performance. We don’t use many indicators in a bid to have more clarity and sens in our reports. We focus mainly on distances covered at high intensity, the sprints, decelerations, accelerations, changes of direction, and other indicators that represent intense efforts linked to the athletic performance (and therefore the preparation) of professional football players. 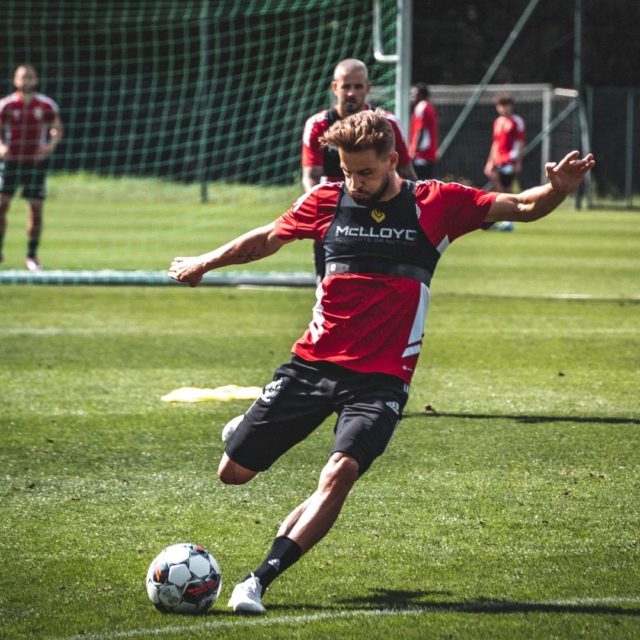 The Standard de Liège benefits from our “Live” option, using it to be more accurate in practice management:

We use the live to stop the sessions when we have reached the objectives we had set prior to the start of practice. Inversely, when specific goals are not reached in terms of particular indicators, we do top-ups for the players concerned.  Finally, we also use it to reach the players’ individual goals, especially in terms of maximum speed and sprinting, which we look at partly for injury prevention and to manage the workload.

The players are very interested in their results and implicated in the process, constantly using the results to improve their performance.

The club’s culture means that the players are very invested in the evolution of their performances and their progress. During matches, we use the system as an additional tool to the ones we already have. It is not possible to look exclusively at the data as it can be influenced by different technical, tactical and environmental factors (the opposition, the style of play, the conditions, and more). But the data gathered from the GPS is helpful as it helps bridge the objectivity of data with the subjective experience of each individual player during the game. 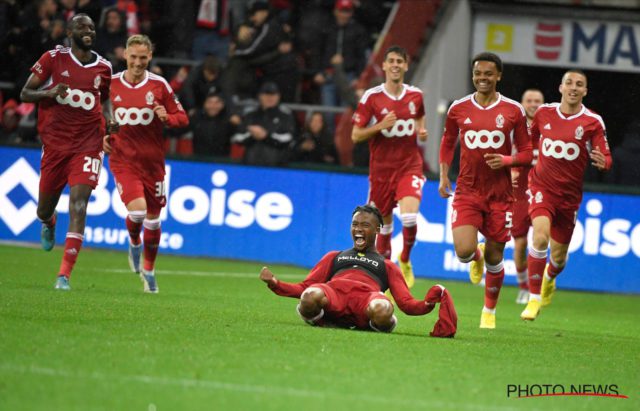 We also use ratios (« Acute Chronic Ratio »), which compares the workload of the current week against the average workload over the past three of four weeks. That ration gives us a good idea of how our athletes perform in the long term, in order to optimise our coaching habits for each individual player. It enables us to avoid overworking the athletes on a particular indicator (for instance, overworking a player’s sprint training can lead to increased risk of hamstring injury), or, in the opposite situation, to under-develop a particular aspect of their performance. 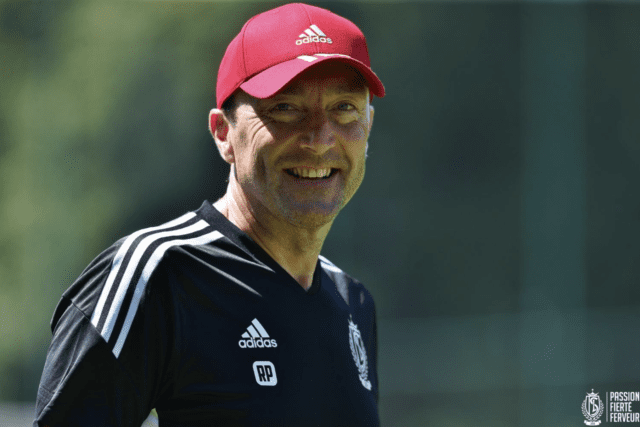 Léo also wanted to emphasise the work of the club’s fitness trainer, Renaat Philippaerts, who is crucial to the operations thanks to his daily work on handling the academy’s and professional squad’s database as well as coordinating the use of the GPS for the squad.

For the Standard de Liège, it is crucial to be efficient in the use of GPS technology.

It is an additional tool to the player-staff conversations and player feedback. We use it to confirm what we know, to find any discrepancies, ask questions, take decisions and analyse processes. 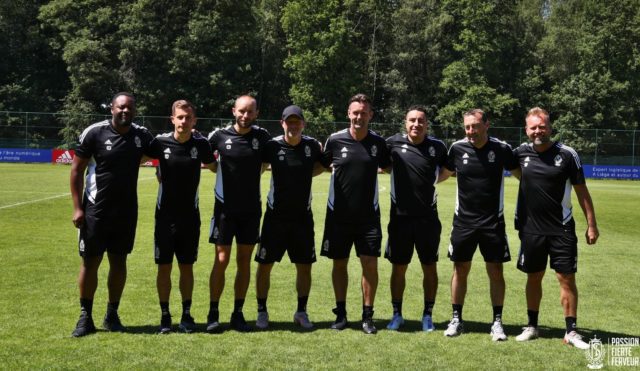 McLloyd is proud to be associated with a club that shares its values of performance and excellence. It is a privilege to work alongside the Standard de Liège for all these years in the pursuit of their goals !

To find out more about our tracking solution, click here