Founded in France in 2013, McLloyd exists to bring solutions to coaches and visual producers through tracking data.

After seeing a growing demand for performance optimization tools in sport and the limitations of existing products, McLloyd set out to develop groundbreaking technology to revolutionize sports performance.

After three years of Research & Development, McLloyd launched its first World Rugby compliant system in 2016. McLloyd became the leading supplier of GPS products for French professional rugby (TOP14 / ProD2). In 2017, competing against 42 companies all tracking horses in the race, McLloyd won the International PMU bidding competition. Our first centimeter GPS tracker system, compatible within the constraints of the sport due to its favorable size and weight. McLloyd leads the industry in horse racing technology and continues to be the most trusted device in the world’s top horse races.

In 2018, McLloyd saw an opportunity to grow and opened a subsidiary in Miami. McLloyd quickly became the most trusted GPS technology for top speed and strength and conditioning coaches in the US.

McLloyd is committed to remaining the leader in sports performance enhancing and data relevant technology. Delivering more than 100TO of data to its customers in 2019, McLloyd stands as a global leader in GPS tracking. 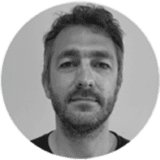 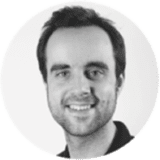 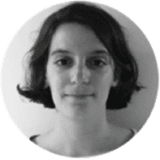 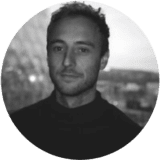 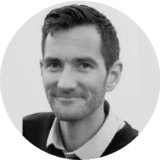 The World Innovation Competition aims to finance innovative projects carried out by companies and to create the French “champions” of tomorrow, creators of value, exports and jobs.

The call for projects “Innovation competition – i-Nov” is a support system funded by the Investments for the Future Program (PIA) which aims to select innovation projects with particularly strong potential for the French economy.

The European Union’s research and innovation funding program for the period 2014-2020.