McLloyd has recently partnered with Deon Hodges, a top-level private coach located in Vegas area where he trains athletes from all ages and helps NFL player become the bests in the league. 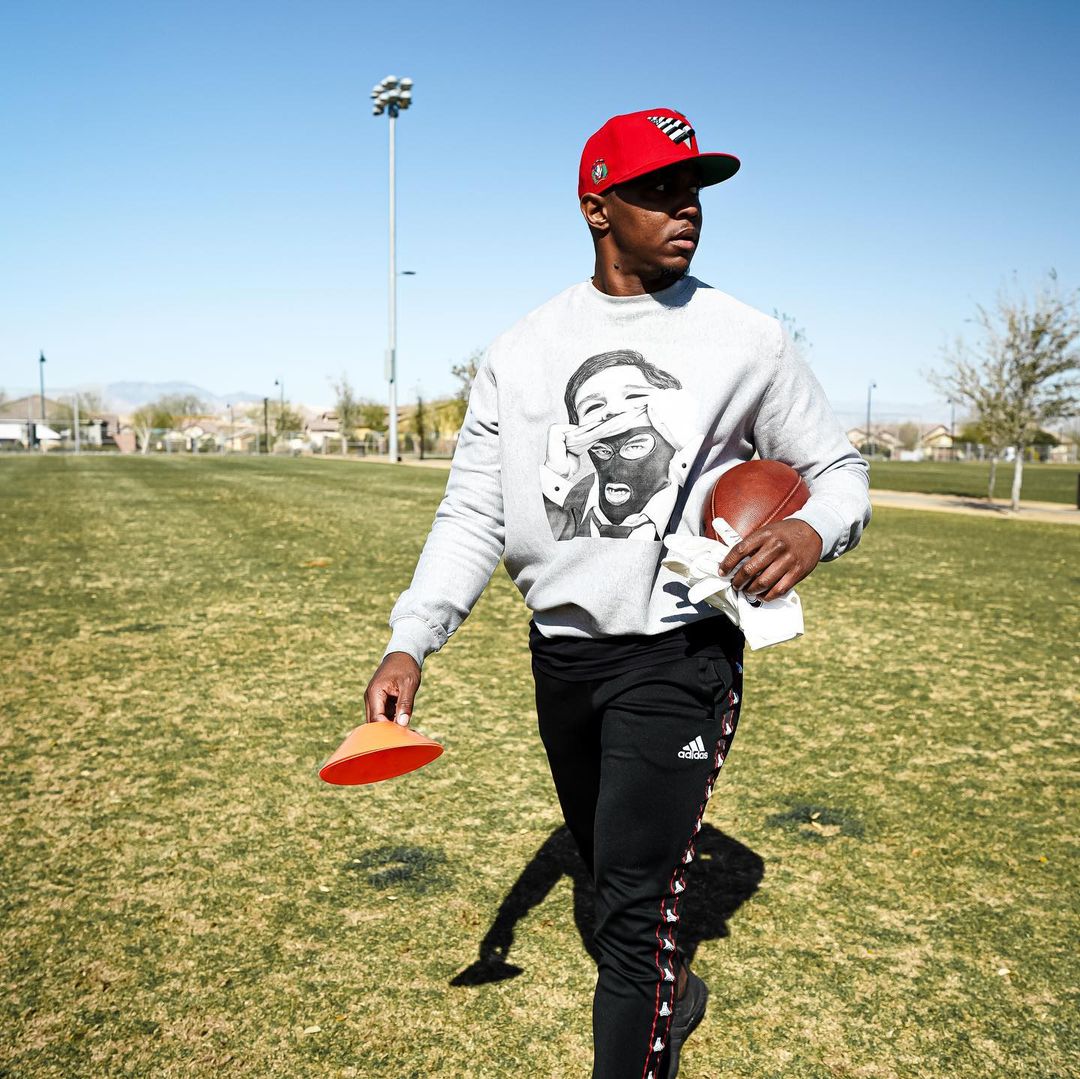 Deon Hodges began his coaching career back in 2011. After completing his Degree in exercice science, he started by volunteering then was offered a job in the private sector. He’s now a performance coach trains NFL athletes such as Jonathan Abraham (LV Raiders), Keisean Nixon (GB Packers) and Fletcher Cox (PHI Eagles), to name a few.

He has become the coach NFL players from Vegas train with so they can reach an elite level, achieve success and even change position due to his “outside the box” thinking.
But Deon doesn’t only work with NFL athletes, he also train athletes from different sports, MMA and WNBA players among others. 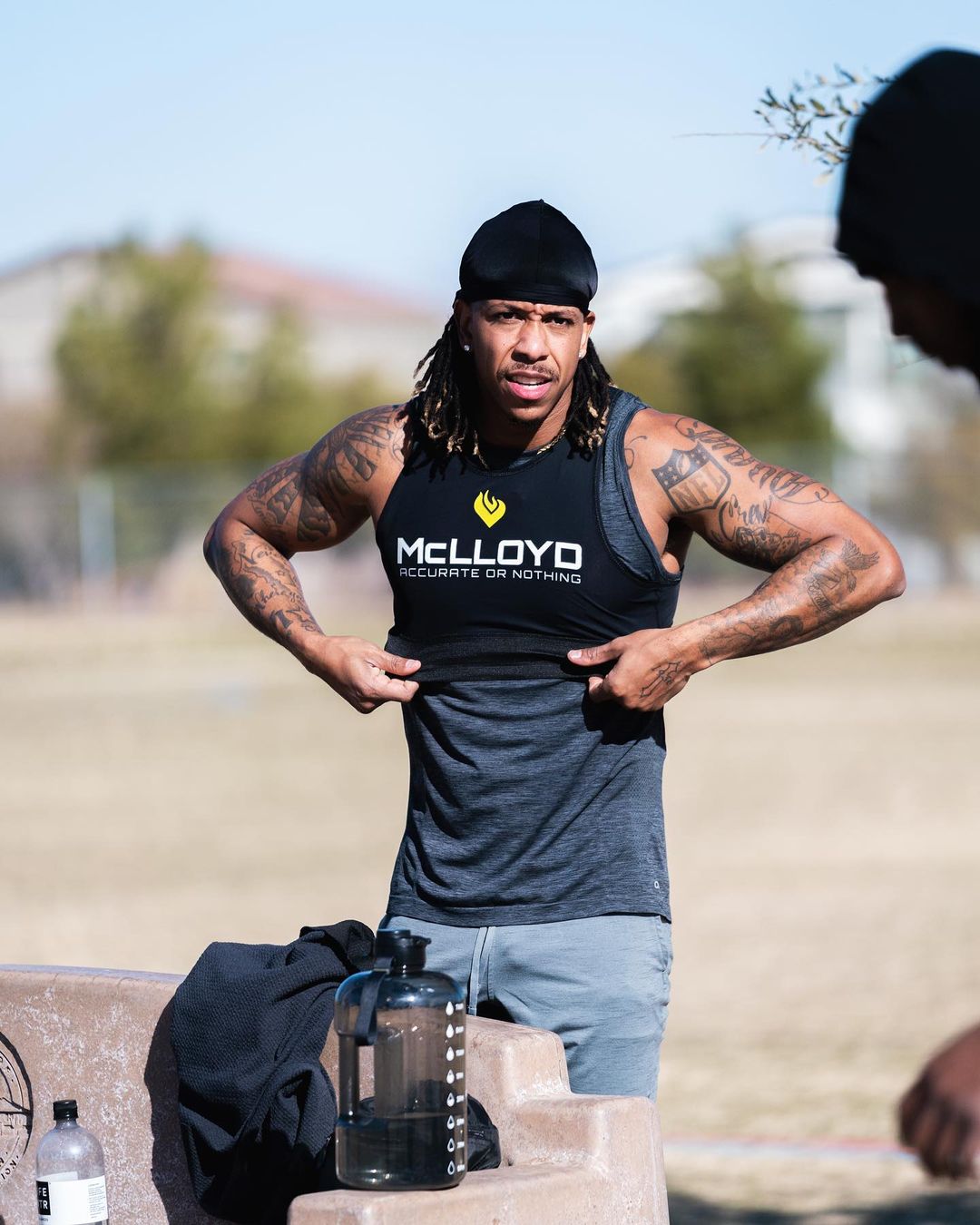 Training some of the NFL elite player made him relocated in Vegas where he could grow his business. 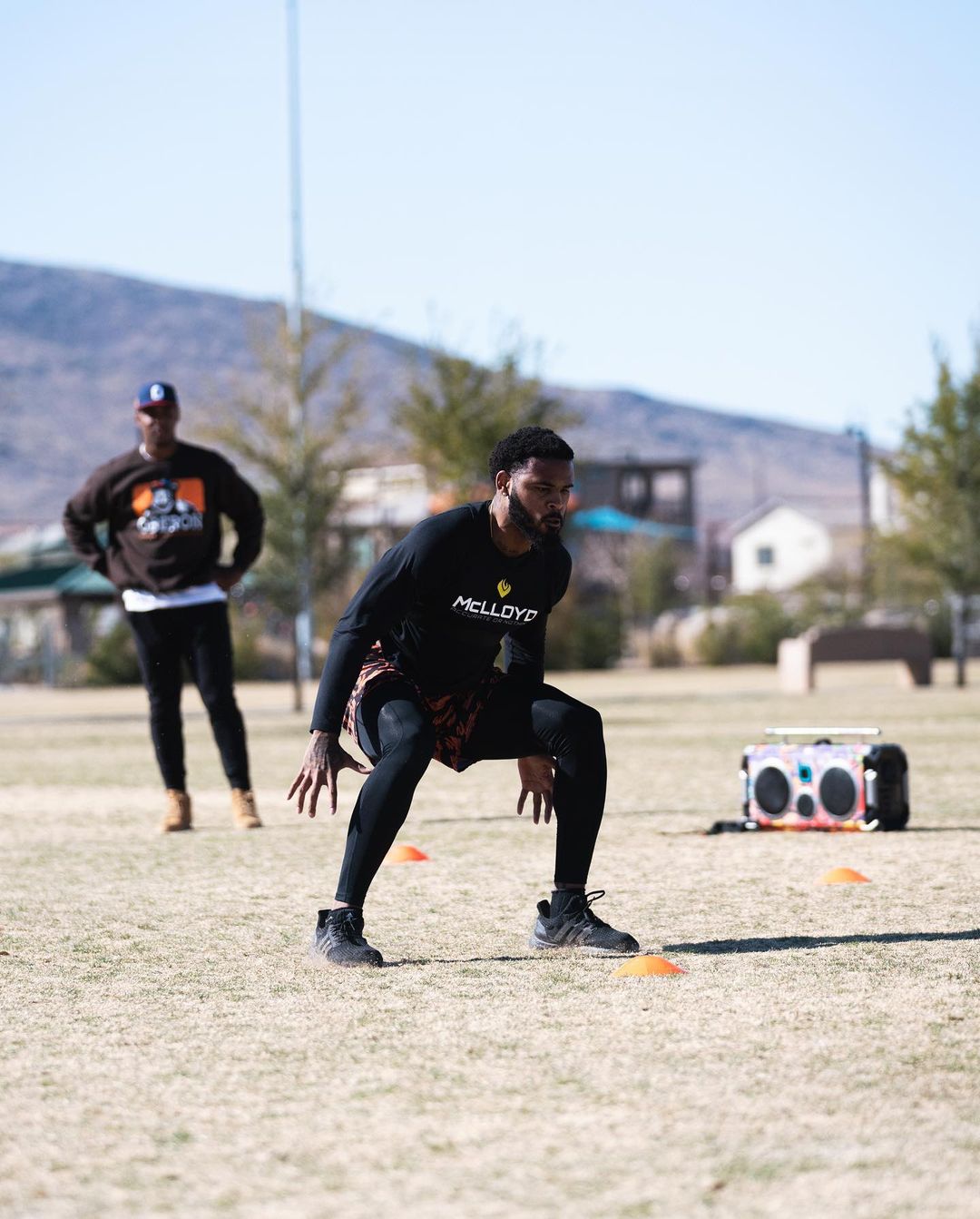 Deon is pretty familiar with training technology and says “ I’ve been fortunate enough to connect and grow under some of the biggest names in the sports performance industry. One of my biggest takeaways from a few of my Mentors has been to stay connected with the evolution of technology and analytics”. He adds “After working at the collegiate and professional level I became more aware of Data/analytics as a huge tool for increasing injury resistance. I’ve been fortunate enough to work with several different tech systems, but it is very rare that you find an accurate system that fits a boutique style/small population. One of the instant added values is being able to monitor/flag an athletes training volume and review or store the data efficiently.” 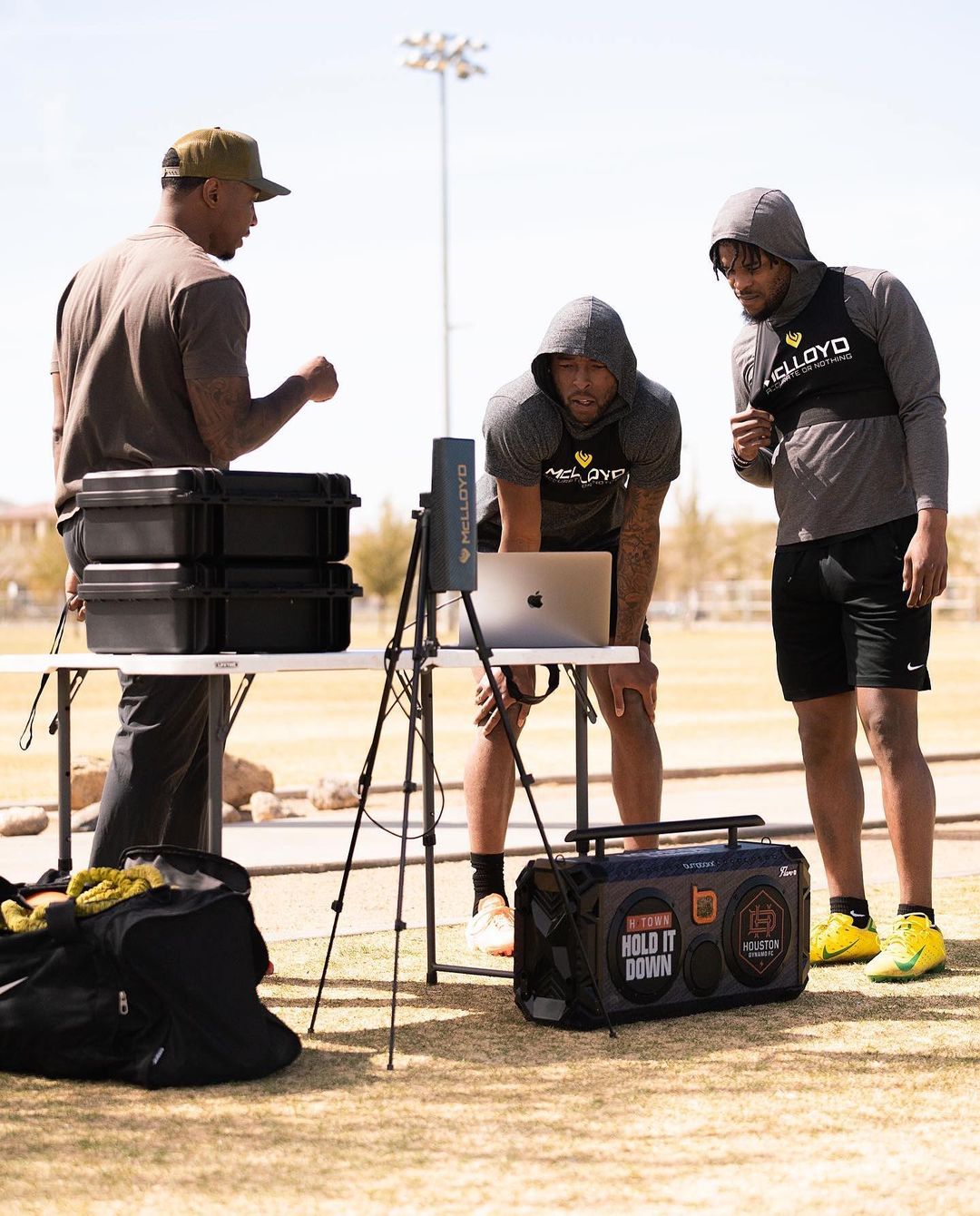 From Deon own words, “My expectations with the system is to continue to evolve but also simplify real time feedback at the cognitive level for all of my athletes and myself. There are Several things that I love about the system, but a few of the things that jump out to me is a User-friendly set up and the customization interface. Lastly, it was really refreshing to Inquire about the system and actually consult with someone directly within a matter of hours Versus navigating automated Service and emails”

I am truly excited to introduce this training system into the Las Vegas market and make it a staple with my services moving forward. 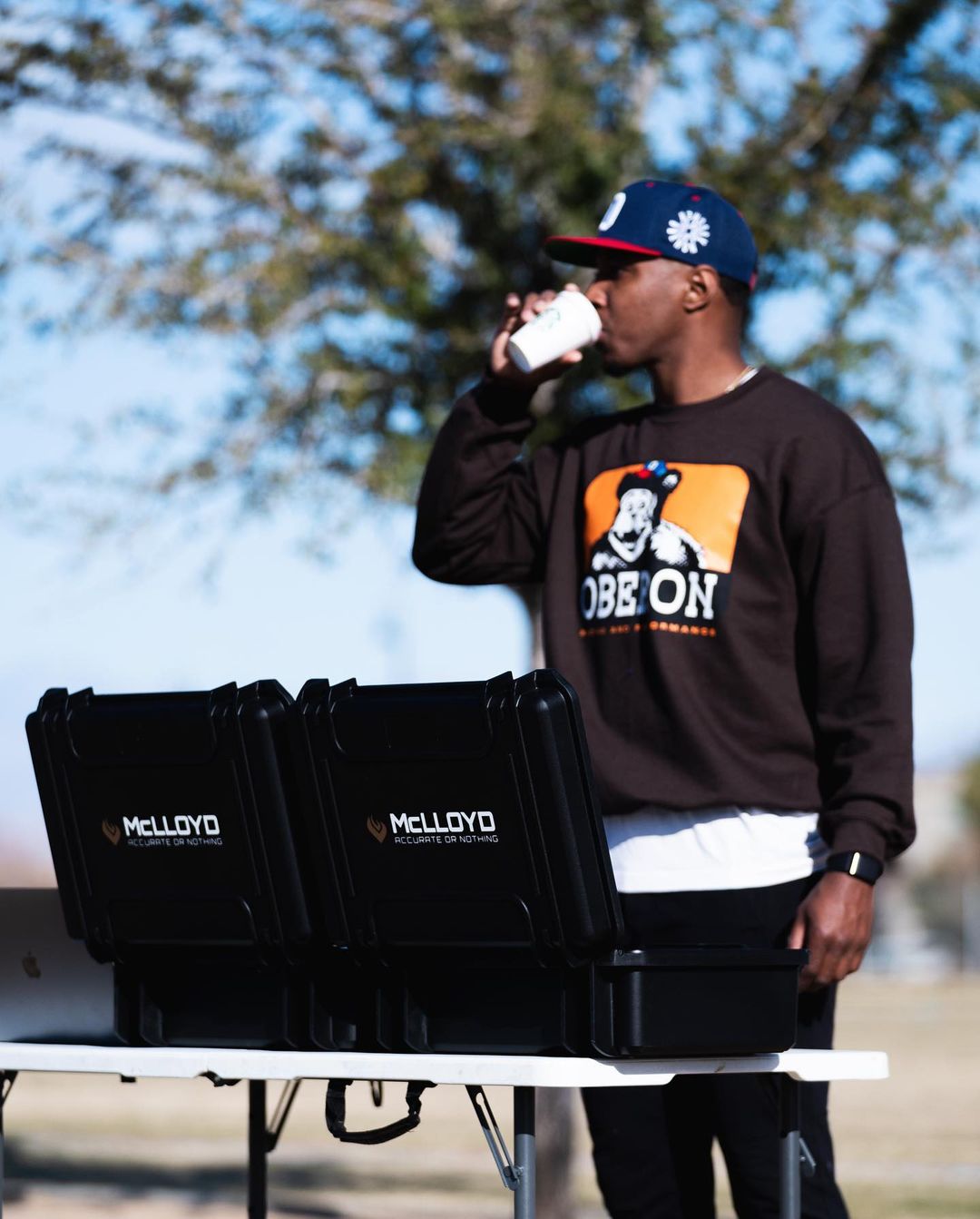 McLloyd is delighted to be able to provide Deon Hodges with its STv4 trackers. Deon will benefit a high-performance system capable of measuring speed, acceleration and more than 210 other data with high accuracy. This data will allow him to deepen his training sessions and provide much more meticulous feedback with his athletes.

previous
McLloyd partners with NISA and NISA Nation until 2023
next
Valley United F.C. to use McLloyd Tech to Stamp Their Mark